Larry McDevitt is a senior principal and Past President of The Van Winkle Law Firm. He has more than 47 years of experience in civil litigation in federal and state trial and appellate courts. He is also admitted to practice in the U.S. Supreme Court. His trial practice places special emphasis on patent and trademark infringement and antitrust matters. A Fellow in the American College of Trial Lawyers and International Society of Barristers, he has successfully pursued class-action suits against worldwide companies and handled numerous patent infringement cases from both the plaintiffs’ and defendants’ sides. In addition, his practice has included the representation of businesses in the utility, development, communication, and healthcare industries with respect to regulatory, employment, zoning, construction, and general corporate matters.

A former Mayor and Councilmember of the Asheville City Council, McDevitt also gives his time and support to a variety of civic, professional, and community organizations. He has been instrumental in providing pro bono legal services to those in need on local, state and national levels; he helped co-found Pisgah Legal Services, served on the Board of Legal Services of North Carolina, and chaired the American Bar Association Standing Committee on Pro Bono and Public Service following a term on the ABA Board of Governors.

Together with his wife, Dershie, a writer, Larry has three children: Brandon, a speech pathologist with three children of her own; Trenton, who works in the film industry; and, Kendal, Associate Director of Admissions at Appalachian State University in Boone, N.C.

Larry enjoys spending time at his second home on Dewees Island, where he is past-president of the Deedee Paschal Barrier Island Trust, a 501(c)(3) foundation he co-founded to encourage the study and preservation of barrier islands like Dewees on the eastern seaboard.

A skier and avid fly fisherman, Larry is known to be AWOL during a western snowstorm or the mayfly hatch. Since his three children have (allegedly) flown the coop, he and his wife enjoy travel but are always seduced back home to be near their grandchildren. 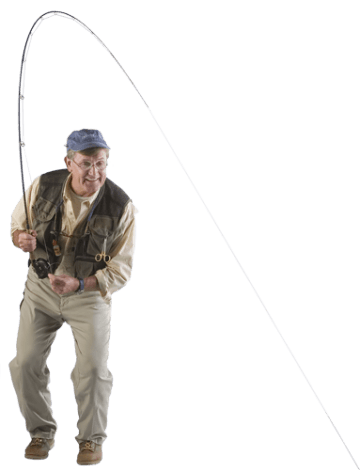