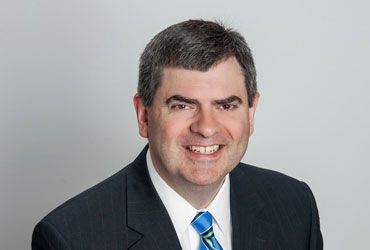 Having maintained active leadership in a number of professional organizations throughout his career, Judge Metcalf was the founding president of the Western District of North Carolina Chapter of the Federal Bar Association, served as an officer of the 28th Judicial District Bar in Buncombe County, and served as a president of the Harry C. Martin Chapter of the American Inns of Court.

Judge Metcalf earned both his bachelor’s degree and his law degree from the University of North Carolina at Chapel Hill, during which time he served as president of his graduating class and was a member of the Holderness Moot Court.

Distinguished for his activity in the community with organizations such as Pisgah Legal Services and the Southern Appalachian Highlands Conservancy, Metcalf has received multiple professional awards and honors. Judge Metcalf was named a Fellow of the American Bar Foundation and a recipient of the Professionalism Award from the 28th Judicial District Bar.

“On behalf of the entire firm, I would like to extend our sincerest congratulations to Judge Metcalf on his recent appointment to Magistrate Judge,” said Steve Grabenstein, president of The Van Winkle Law Firm. “It has been our pleasure to work with him over the last 21 years, and we know he will serve our community well in his new role.”