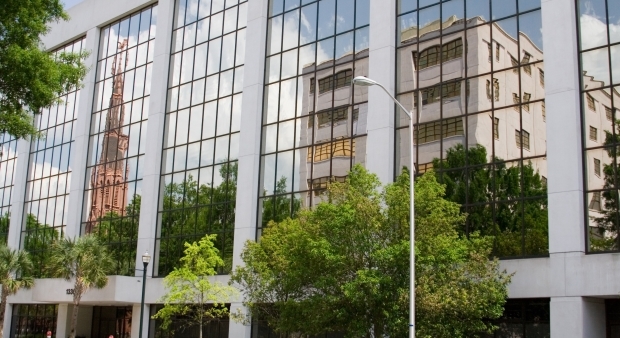 A small business's election between operating as an LLC or corporation can have a significant impact on its requirement to insure against workers' compensation liability and expose its owners to personal civil and even criminal liability in the event of an uninsured compensable injury.

The North Carolina Workers' Compensation Act distinguishes between officers of a corporation, whom the Act deems to be employees*, and members of an LLC, whom the Act does not deem to be employees**. N. C. Gen. Stat. §97-2(2) The distinction is important because of the Act's definition of "employment": "private employment in which three or more employees are regularly employed in the same business or establishment..." N. C. Gen. Stat. §97-2(1)

A case recently before the North Carolina Industrial Commission is a good example of the potential pitfall: Husband and wife open a bed & breakfast under a corporation they formed. Husband and wife are corporate officers. Business hires a housekeeper. Housekeeper slips and falls on ice taking out the trash and fractures her ankle requiring surgical repair with internal hardware. Business and its owners get hit with an award to pay for costs of surgery, PT, temporary total, and permanent partial disability. They also get hit with a penalty award equal to $100/day for each day the business was without coverage, an additional $26,000. Had that same business entered this world as an LLC, it and its owners would not have been subject to the Act, would not have had to secure workers' compensation liability coverage, would have had no responsibility to the housekeeper for her injuries under the Act, and would not have been taxed with a penalty for failing to have coverage.

Bottom line: be aware of the plusses and minuses between life as an LLC and life as a corporation, particularly in the workers' compensation context. The small B&B above is pursuing a claim against its insurance agent for failing to advise the owners of the need to secure workers' compensation coverage as a corporation. After securing coverage, the B&B's counsel was able to negotiate the Industrial Commission's penalty down to $1,200.

* "Every executive officer elected or appointed and empowered in accordance with the charter and bylaws of a corporation shall be considered as an employee of such corporation under this Article."
** "Any sole proprietor or partner of a business or any member of a limited liability company may elect to be included as an employee under the workers' compensation coverage of such business if he is actively engaged in the operation of the business and if the insurer is notified of his election to be so included...."

Allan R. Tarleton is a principal with The Van Winkle Law Firm where he concentrates his practice in civil litigation in North Carolina's superior courts and federal courts, workers' compensation litigation before the North Carolina Industrial Commission, and appeals before the state's appellate courts.

Starting a business is a major undertaking, whether it begins as a multi-million dollar investment or a small, family-owned business. Our Startup Team can help plan the future of your business and assure the proper foundation and structure are in place. Meet our Startup team: Ryan W. Coffield, Heather Whitaker Goldstein, Larry C. Harris, and William G. Heedy.