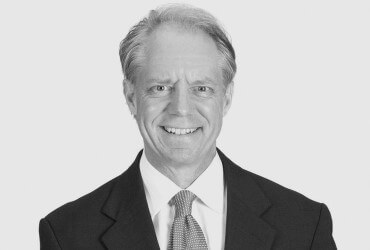 Allan is an Of Counsel attorney with the Van Winkle Law Firm. Allan has championed the cases of hundreds of people, non-profit organizations, and businesses, small and large since he came to Asheville and started practice in 1980. He has obtained significant verdicts, judgments, and arbitration awards in trials, hearings, and appeals in personal injury, workers’ compensation, wrongful death, contract, and product liability cases; he has successfully prosecuted claims arising under the North Carolina and the United States Constitutions; and he has proven time and again to be an effective negotiator before trial and, in many cases, before suit is even filed.

Allan’s decades of experience analyzing insurance coverages, evidentiary issues, questions of procedure, statutes, regulations, and case law have often permitted his clients to realize favorable results in cases where there appeared to be no acceptable outcome. And his demonstrated competence as an effective and straightforward advocate has earned the respect of clients, juries, witnesses, adversaries, colleagues, and judges.

In addition to his practice as a zealous attorney for his clients, Allan serves as the firm’s risk manager and compliance officer and maintains an active and expanding practice as a certified mediator in North Carolina Superior Court civil actions.

Before earning his law degree in 1980, Allan was a staff writer and city editor for the Pulitzer Prize-winning Washington Daily News in Washington, NC.

Allan is married to Donna, a former law school librarian. Their son, Penn, is an electrical engineer. A Cross Fit devotee and sometimes triathlete, Allan trains regularly throughout the year and commutes to the office by bike when he can. 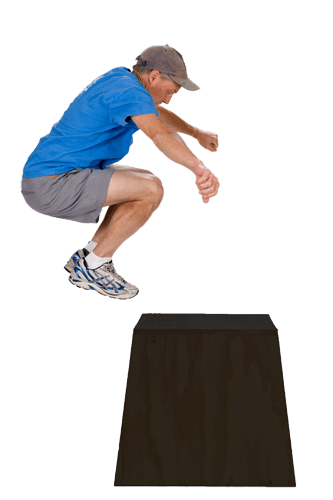 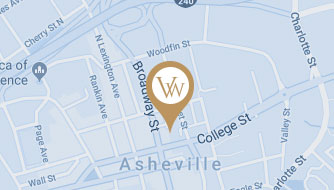