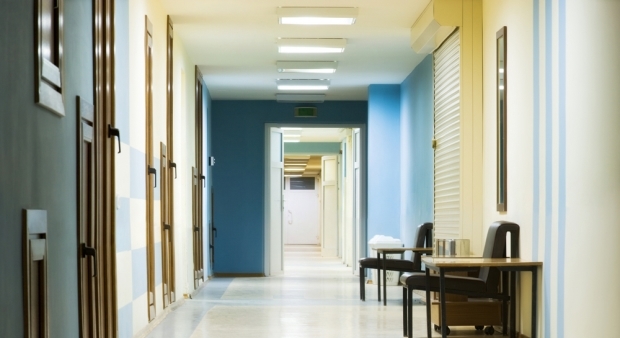 In December, the Supreme Court of North Carolina issued its opinion in Hammond v. Saini. While it is not new law, it is a resounding confirmation of the need to establish and operate hospital medical review committees consistent with the letter of the statute that offers protection against disclosure during discovery and at trial of "[t]he proceedings of a medical review committee, the records and materials it produces and the material it considers." NCGS 131E-95(b).

Most hospitals seek protection under a definition of "medical review committee" contained in NCGS 131E76(5)c.:

At issue in Hammond was whether a root cause analysis report and other materials produced or produced by the hospital's Root Cause Analysis Team investigating an operating room fire were discoverable. The critical language in the opinion is:

The party asserting the privilege has the burden to demonstrate each of its essential elements and cannot meet this burden by mere conclusory assertions.... [T]o establish the applicability of the definition in subdivision (c), the evidence must set forth either how the committee was "created" or how the "written procedures" it "operat[es] under" were "adopted."

The Supreme Court, as had the Court of Appeals and the trial court in Cumberland County, found that the hospital had not carried that burden and confirmed the trial court's order for the hospital to produce all of the information it obviously believed would not be disclosed.

It is a good idea for hospitals in North Carolina to examine carefully the formalities by which they create medical review committees and the procedures by which those committees conduct their investigations. Clearly, experienced plaintiffs' attorneys are seeking disclosure through discovery of any information following a sentinel event or other incident that results in a lawsuit. Since the Court's decision in Hammond v. Saini,we have begun to assist some of our hospital clients in that kind of proactive examination before facing discovery requests that may yield the same results the hospital system faced in Hammond v. Saini.

About the Author:
Allan R. Tarleton is a partner at The Van Winkle Law Firm. He can be reached in the firm’s Asheville office at (828) 258-2991 or atarleton@vwlawfirm.com. Click here for more information about Allan and his practice.