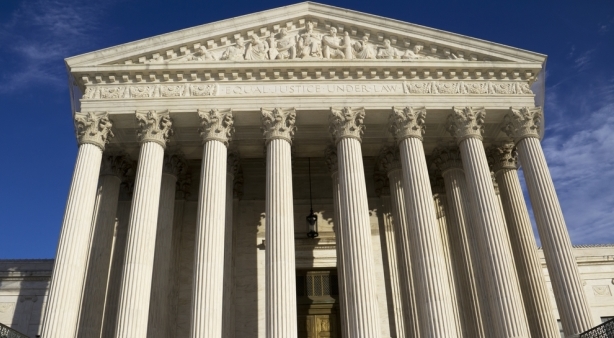 Although the Court's 2013 ruling provided some consistency regarding benefits at the federal level, the states remained divided on many important issues for same-sex couples. This includes concerns regarding estate planning matters for same-sex couples who had a valid marriage in one state and later move to a state where the marriage was no longer recognized. The Court's decision in Obergefell will expand the availability of marital benefits in each state, providing increased predictability and uniformity for attorneys and financial planners nationwide. Although each state has its own laws and statutes, some examples of state-level marital rights include:

Additional information regarding Obergefell v. Hodges and the Court's other rulings this term may be found at http://www.supremecourt.gov/ and http://www.scotusblog.com/.