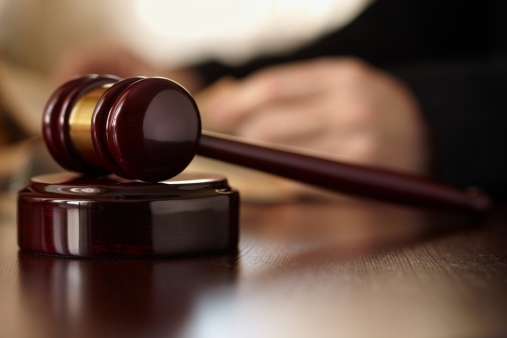 In a much-anticipated June 25 ruling on the Affordable Care Act (ACA), the U.S. Supreme Court declared that health-insurance subsidies are available to Americans in two thirds of the states.

The Court ruled 6-3 in King v. Burwell that federal tax credits to subsidize healthcare coverage are authorized under the ACA. Opponents of the law argued that it doesn't authorize subsidies to individuals in states that don't offer a state-run healthcare exchange. Thirty-four states have not set up exchanges, so individuals in those states turn to a federal government exchange.

Roberts wrote that "Section 36B of the ACA allows tax credits for insurance purchased on any Exchange created under the Act." He went on to say that the tax credits "are necessary for the Federal Exchanges to function like their State Exchange counterparts, and to avoid the type of calamitous result that Congress plainly meant to avoid."

"Congress passed the [ACA] to improve health insurance markets, not to destroy them," Roberts wrote. "If at all possible, we must interpret the Act in a way that is consistent with the former, and avoids the latter."

Carolyn Lloyd Coward is a principal with The Van Winkle Law Firm, where she focuses her practice on health care and labor and employment law. Carolyn helps businesses of all sizes navigate the Affordable Care Act and its impact on employers.