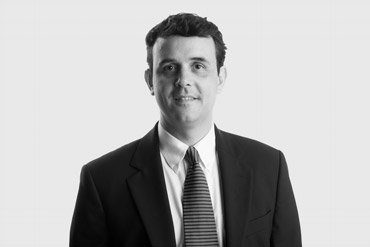 Jonathan Dunlap handles complex litigation matters in a variety of areas including healthcare, patent, construction, and employment law. He has handled appeals before the North and South Carolina appellate courts, the Fourth Circuit Court of Appeals, and has served as a consulting attorney on appeals before the Cherokee Supreme Court. He has trial experience in state, federal, and administrative venues. Jonathan is also experienced in representing medical practitioners before their various licensing boards.

Prior to practicing law, Jonathan lived, studied, and worked in Europe for over three years between France, Denmark, and Germany. After college, he attended two semesters of international business school in Denmark before deciding to pursue law.  His pre-law career highlight was his job at a Danish submarine startup company, where he developed his taste for pickled herring.

Jonathan’s ties to the area come from his time spent in Montreat, N.C., where he spent his childhood summers and grew to love the regional outdoors, music, and personalities. During these years, Jonathan also met his wife, Katie, who is now a Child and Adolescent Psychiatrist in the area.

In his free time, Jonathan enjoys mountain biking, tinkering with electronics, and the great outdoors. 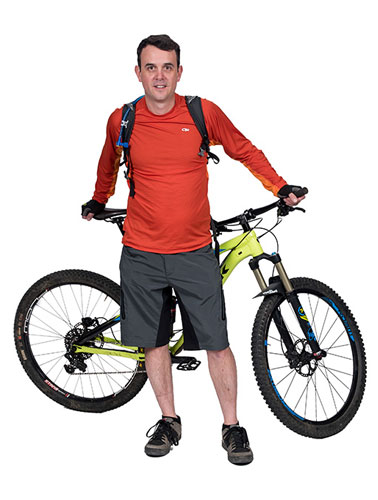