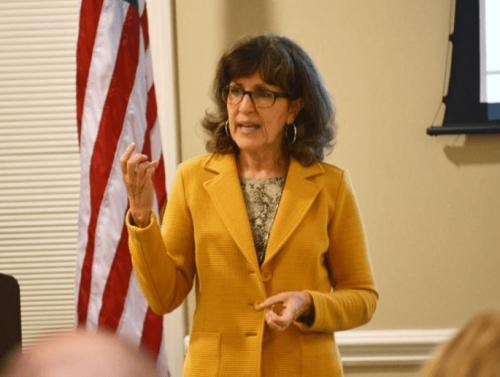 The Van Winkle Law Firm’s Carolyn Coward was recently featured on the front page of Hendersonville’s Blue Ridge Now. In the article, she discusses employment law and the potential impact of a Donald Trump presidency on employers.

According to Carolyn, a Trump presidency may actually be good news for employers. Before a group at the Henderson County Chamber of Commerce, she discussed recent developments regarding overtime, non-compete clauses, the Affordable Care Act, and the ins and outs of recent decisions and why they matter for employers who are preparing for the future. She also discussed how Trump will likely appoint conservative Supreme Court judges to replace the late Antonin Scalia and potentially Ruth Bader Ginsburg within the next four years.

Employers are optimistic that a Trump presidency will bring about change to the widely-disliked Affordable Care Act and cut regulations.

While the country is headed in a more conservative direction, she noted that North Carolina has shifted to the left for the first time in many years now that Republican Bob Edmunds lost his re-election bid to Democrat Mike Morgan. She explained that if you were working for an employer, she would try to get the case heard in federal court, while discrimination or wage-hour cases would be best heard in state courts.