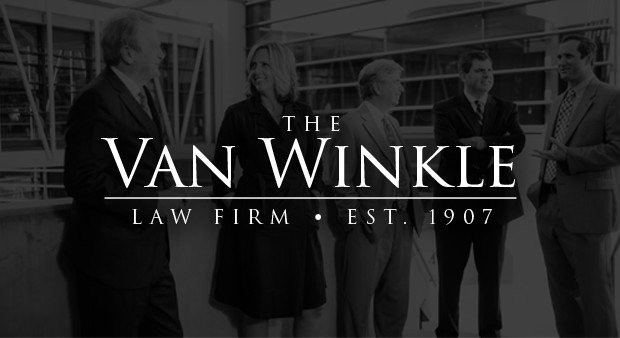 Members of the 28th Judicial District Bar elected new leaders and named award winners at the June 10th Annual Meeting, with an overflow crowd in attendance.

New members of the Executive Committee were elected by the members, as follows:

Justice Harry Martin was named the first recipient of the 28th JDB’s Lifetime Achievement Award. Justice Martin died on May 3, 2015, but he was notified by the Bar about the award before his death. The award was presented by James Kilbourne, and accepted on Justice Martin's behalf by his daughter-in-law, Catherine Martin.