Alimony, also called spousal support in NC, is generally awarded during divorce proceedings as a means to assist a dependent spouse. The State of North Carolina considers a dependent spouse to be one who is substantially dependent on the other spouse for financial support, or maintenance, or in need of maintenance.

To receive alimony, a request must be filed with the North Carolina district court handling the divorce proceedings. The court then looks into the finances and situations of both spouses before deciding on a fair and equitable form of alimony. A family law attorney with The Van Winkle Law Firm can help you file for alimony in any situation. Contact our law firm today.

An agreed-to amount of money paid at one time from the supporting spouse to the dependent spouse. It can also take the form of transferring possession or title to real or personal property.

Since most orders are based on a timeframe, modifications can be made as spouses' circumstances change: payment of the original amount must be done after the instruction of a court order, and the change of circumstances must be substantial, such as a loss of employment by the supporting spouse. Lump sum amounts are non-modifiable.

This is a predetermined payment made to the dependent spouse for the remainder of the spouse’s life unless one of the factors for termination of alimony is met.

This type of alimony in NC helps the dependent spouse re-establish their lifestyle after the marriage ends. Though other states recognize a similar form of alimony — rehabilitative alimony — the State of North Carolina does not recognize this.

A temporary form of alimony outlined in North Carolina General Statute 50-16.2A, post-separation support is agreed to monies paid by a supporting spouse to the other spouse. Payments continue during the period of separation until the court makes a final decision. An application may be submitted to the district court at any time during the divorce proceedings. To receive support, the requesting spouse must show: 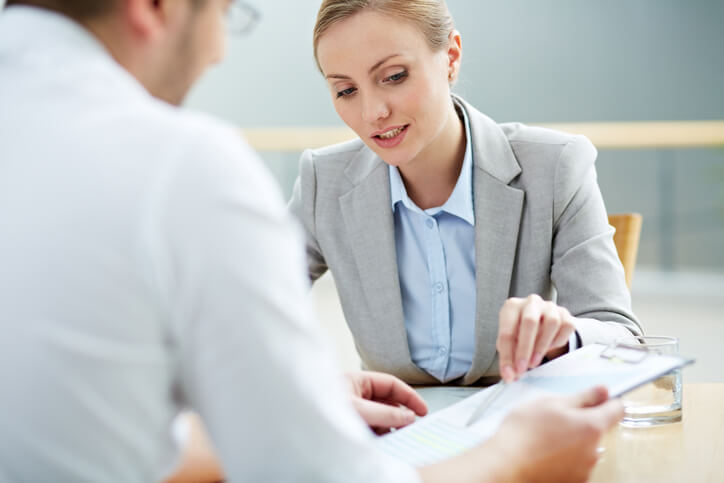 Post-separation support may also take the form of continued health insurance coverage under the supporting spouse’s current plan. It may also include payment of attorney fees and costs for the dependent spouse.

North Carolina General Statute 50-16.3A is the primary statute guiding NC alimony laws. It outlines the factors taken into consideration for granting or denying alimony, including:

If either spouse took part in marital misconduct during the marriage, the court considers it as part of the grounds for alimony in NC.

When one spouse behaves negatively toward the other or abandons the marriage, it's considered marital misconduct by the State of North Carolina. Cruel treatment which threatens the life of the other spouse and indignities which make conditions and life difficult and intolerable are other examples of misconduct toward a spouse.

Recklessly spending marital monies or destroying, hiding, or wasting marital assets is considered financial misconduct. These acts are usually done without the knowledge of the other spouse.

Adultery, alcohol and drug abuse, and/or a criminal act that results in the spouses’ separation, such as one spouse is in jail, is considered personal misconduct.

Spouses who have a previous agreement, such as a prenuptial or separation agreement, may waive the right and obligation to alimony and post-separation support. To be legal, the waiver:

These waivers are generally used when the spouses separate under amicable terms.

Alimony ends on either a particular date that is set during court proceedings or if:

If any of the listed events happen before the stated end date, alimony payments end on the earlier date.