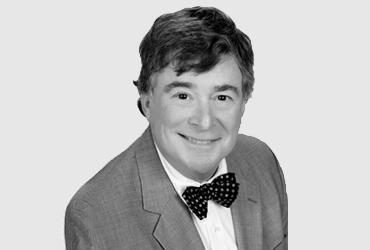 Jones Byrd has broad experience providing counsel and representing individuals, land owners and businesses in civil litigation, specifically in matters relating to eminent domain, a topic about which he is often asked to lecture and write. As a certified mediator, he is equally skilled resolving disputes prior to trial as he is building vigorous cases before administrative agencies, trial and appellant courts as well as district courts, court of appeals and the U.S. Supreme Court. Byrd’s efforts have assisted victims of product defects, medical malpractice, personal injury, clergy abuse and other matters to recover multi-million dollar awards that often exceed negotiated settlements from manufacturers, developers, government agencies and utilities. In addition, he has successfully represented an international company defending eminent domain against county government seeking to condemn land for landfill. Prior to joining The Van Winkle Law Firm in 1995, Byrd was a principal with a neighboring Asheville, N.C., law firm.

Jones is married to Sandra P. Byrd, Ed.D., a retired professor, assistant provost and director of the Asheville Graduate Center at the University of North Carolina. Their son, Jones P. Byrd, Jr., practices law in Winston-Salem, N.C., and their daughter, Julia I. Byrd, is a marine biologist and environmental scientist in Charleston, S.C. In his free time, Jones enjoys bird hunting, fly fishing and cycling near and far. 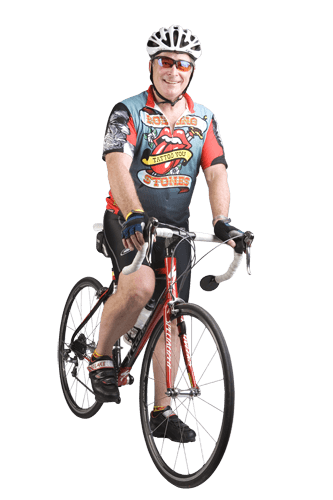